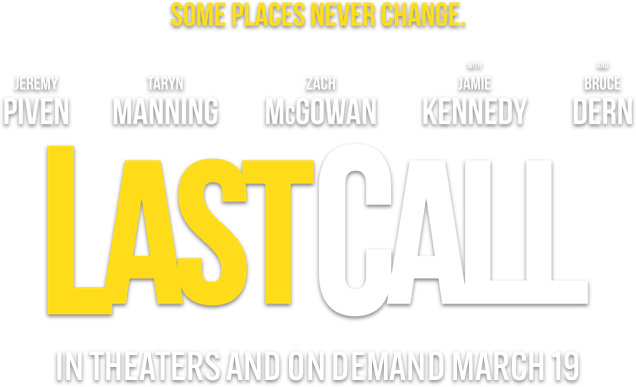 A local success story and real estate developer, Mick (Jeremy Piven), returns home to his offbeat blue collar Irish neighborhood in the shadows of Philadelphia for a funeral and is obligated to stay to ensure his parents’ ailing family business gets back on course. Amidst all of this, he grows closer to his childhood crush (Taryn Manning) who is also back in town, while enduring the constant ridicule from his old hometown crew. As Mick begins to reconnect with the neighborhood he grew up in, he finds himself at a crossroads when forced to either raze or resurrect the family bar.